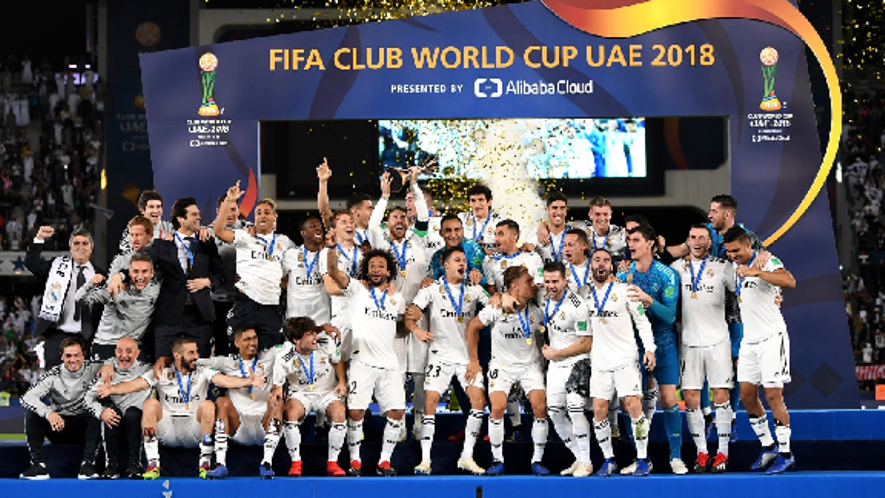 Goals by Modric, Llorente, Ramos and Nader, in their own goal, give victory to Al Ain and make Real Madrid world champion for the consecutive third season.

Real Madrid was proclaimed world champion for the seventh time in its history. The Whites won superiority to Al Ain at Zayed Sports City Abu Dhabi Stadium and will end the year with a new title. The goals by Modric, Marcos Llorente, Sergio Ramos and Nader, in his own goal, make the Real Madrid players enter history as the only team that wins the Club World Cup three consecutive seasons.