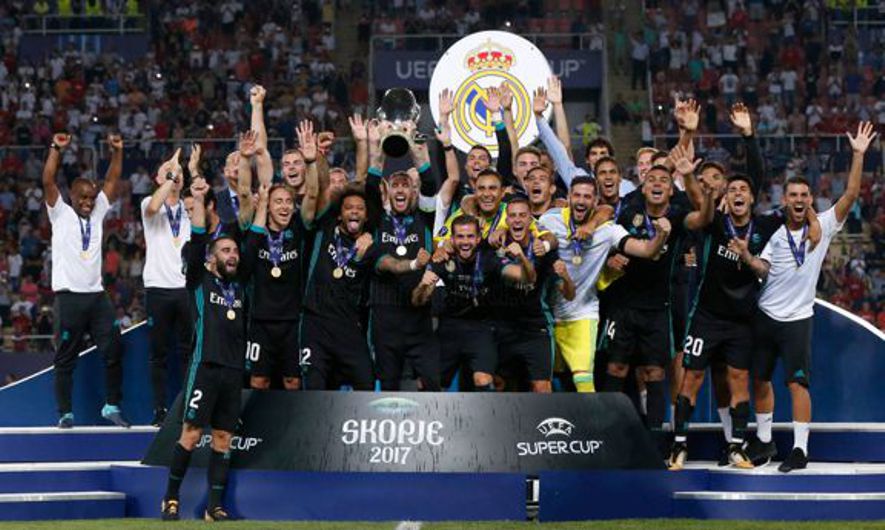 Real Madrid continue to win titles and as with the Champions League, theyâ€™ve now won back-to-back European Super Cups. This time they had to beat Manchester United in Skopje, where goals from Casemiro and Isco decided the match. The fifth final that the Whites have played under Zidane, and theyâ€™ve won them all. There is no limit for these Real Madrid players, who have started the season winning the clubâ€™s fourth European Super Cup and the first of six titles up for grabs this season.